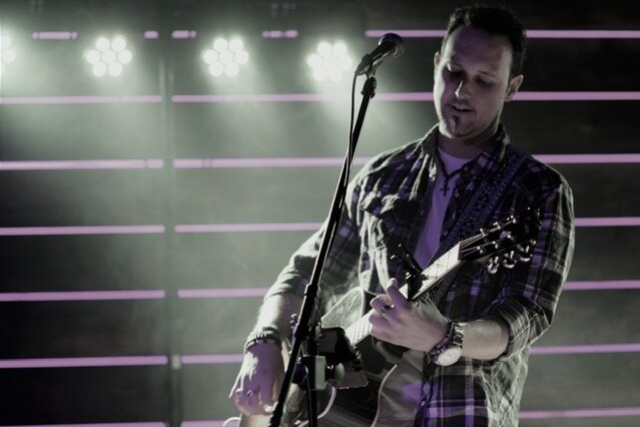 In 2015, Herchen was named the winner of the WPRI Rhode Show Big Break Contest for his song “Stronger”.   His songwriting has earned him selection by Nashville Songwriters Association International (NSAI) as "One To Watch" and was nominated as Local Male Artist of the Year by New England Country Music in 2017 and 2018.

He has worked with Grammy nominated producer Jack Gauthier at Lakewest Studios and with Nashville producers Dustin Kirkendall and Maks Gabriel on a 5 song EP released in the summer of 2018.

A seasoned artist, Herchen now enjoys playing venues throughout New England and the East Coast, connecting with his fans as a solo, acoustic artist and with The Kevin Herchen Band. He and his band have opened for Tyler Farr, Kip Moore, Big & Rich, William Michael Morgan, Frankie Ballard, Jo Dee Messina, and Matt Stell to name a few. He has played shows in Nashville, Long Beach, Chicago, Phoenix, and Orlando.  Herchen loves performing and interacting with his fans during and after every show.

As a survivor of the tragic, Station Nightclub Fire in his hometown of West Warwick, RI, February 20, 2003, Herchen's mindset was shifted to living life with purpose and gratitude and encouraging others to do the same.  He knows he is living on borrowed time and his music offers a sense of community with his mantra "Live and Love".